A lot of people took part in the process of the clean-up. More than 600,000 people participated in a dangerous mission. These were the firefighters, military men, miners, and scientists. Now, these people are called liquidators. One of the first steps to clean up radiation at Chernobyl were attempts to get all the dangerous materials from the ground since the remains of a nuclear reactor could mean even more threatening situations. One of the hardest things to do was the disposing of the bodies of the first liquidators because they were carrying the radioactivity that killed them.

After the catastrophe, scientists came up with the decision to make a steel sarcophagus over the ruined reactor. After 11 years since the tragedy, the European Commission and Ukraine started a program that would help the exclusion zone turn into a safe environment. Around 40 governments have donated over 1.5 billion dollars to help Ukraine build the New Safe Confinement structure that would last for at least a century. 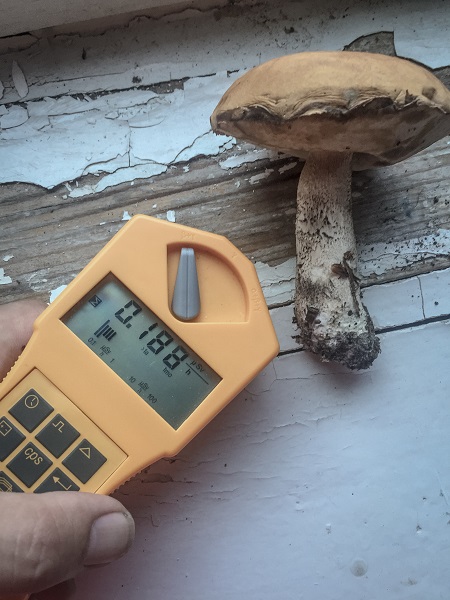 Why is Chernobyl so hard to be cleaned up?

Even though radiation cleanup is a hard task, it’s not impossible. Can Chernobyl actually be cleaned up? Yes, there is a chance. In order to know how to clean up the radiation, first, you should learn more about how it works. Radiation can be set free when some unstable isotopes of some elements are released. The catastrophe that happened at Chernobyl has led to the release of many elements. 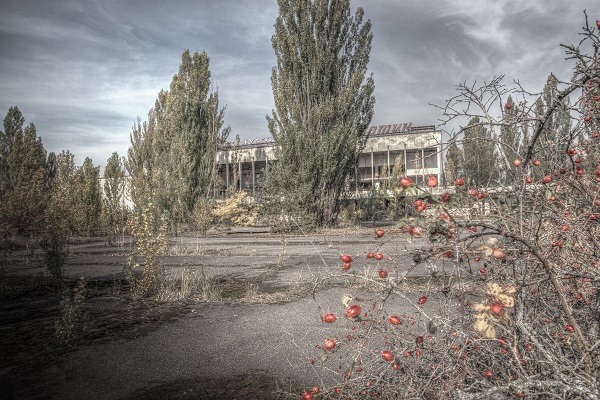 The half-life of some radioactive elements was 5-285 days, but there is one particular element half-life of which can vary from 80 to 24,000 years. All of these elements, once released, go into the water, air, and soil, and because of that, it’s really hard to clean up Chernobyl. 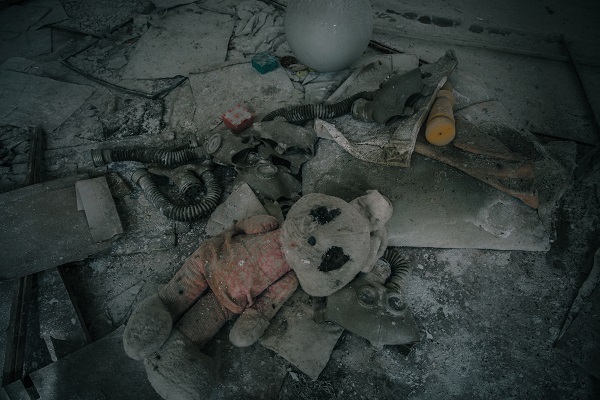 Chernobyl: can you really live there

Many people ask such questions about Chernobyl: can you live there and is it safe to travel? We all heard the stories of all men and women that never left the Chernobyl area since they did not want to leave their homes. Some scientists state the estimated time that has to be passed until it will be safe to be around Chernobyl us 20,000 years — but it’s true only for the places near the radioactive remains. When it comes to areas that are located further from the place of the explosion, it’s hard to say clearly if it’s really safe to live there.

Can Chernobyl be inhabited? Surprisingly, a lot of wild animals now live in the exclusion zone. No one predicted that any creature would be able to live in the Chernobyl area. Now, this particular region is home to many new inhabitants:

What is even more incredible, some fungi have found a home in the exclusion zone and even started using radiation as one of the energy sources. 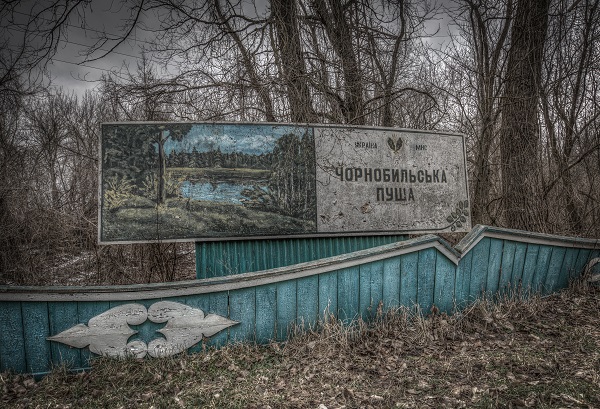 Can Chernobyl not only be inhabited by animals, but also humans? Definitely not right now.  If you were interested in Chernobyl and whether you can live there, then it will not be possible for you in a long time. A lot of time has to We can say that now humanity is one the way to fully cleaning up the consequences of nuclear explosions. But still, there are many things to do before we finally get rid of the dangers of radiation.